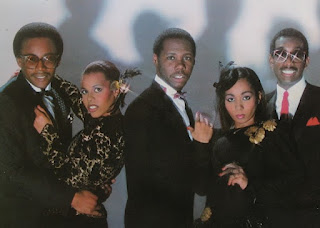 The nominations for the 2013 inductee class for the Rock and Roll Hall of Fame have been announced, and I have several of my fave groups nominated this year.

Chic and the late Donna Summer were nominated once again along with N.W.A., Public Enemy, Joan Jett and the Blackhearts, The Meters, Albert King, The Paul Butterfield Blues Band, Kraftwerk, Randy Newman, Procol Harum, Rush, the Marvellettes, and Deep Purple

New this year is the ability to vote on the Rock and Roll Hall of Fame website for your fave artists starting today and through December 3.   Top five artists in the fan balloting will be tallied along with the other ballot that select the 2013 inductees.

The 28th annual Rock and Roll Hall of Fame Induction Ceremony will be held in Los Angeles at the Nokia Theater on April 18th, 2013. 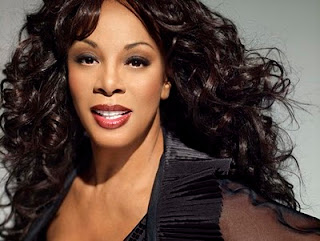 I'm tired of Chic and Donna Summer getting passed over for induction.   This is Chic's seventh nomination since 2003 and Donna Summer's sixth. I'm sure Nile Edwards and the members of Chic are starting to feel like Susan Lucci at this point and it would have been nice for Donna to have been inducted before she passed away a few months ago from lung cancer..

In the fan balloting I made sure I voted for both of them because rap and hip hop wouldn't exist without Chic's 'Good Times'. and Donna Summer crossed several musical genres in addition to being the Queen of Disco. .

So I hope that they finally get in, and Public Enemy definitely deserves it as well.