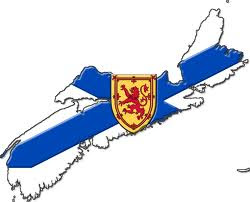 With Ontario passing Toby's Act  and becoming the first Canadian province to protect the human rights of its trans citizens, Manitoba swiftly following suit and the Trans Right Bills C-276 and C-279 making their way through the Canadian Parliament at the federal level, a group of activists in Nova Scotia thinks the time is right to push for similar legislation in their province.


The Nova Scotia Rainbow Action Project (NSRAP) with the support of Halifax NDP MP Megan Leslie are pushing their lawmakers to amend the province’s Human Rights Act to include the terms "gender identity" and "gender expression.”


The NSRAP has modeled their petition on Ontario's Toby's Act, and Kevin Kindred, the chair of NSRAP said “There is political support for taking transphobia seriously and evolving human rights laws in the right way.” 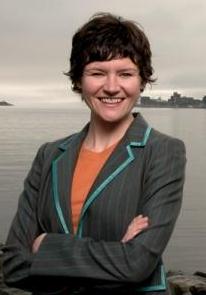 MP Megan Leslie, who is a big supporter of C-279, the Randall Garrison sponsored bill that is and winding its way toward third reading, worked with the NSRAP on trans rights issues before being elected to Parliament.

"In Nova Scotia there is an incredible openness to trans rights that I don't see in other provinces," she says in an Xtra.com interview. "When we talked to the commissioners with the human rights commission, we talked about the fact that transgender people are not covered by the Human Rights Act. They fit in the margins under gender, sexuality, et cetera.

“They were open on the fact that they would find ways to fit trans people under the prohibited grounds when they can," she recalls. “But there was a recognition that it deserved its own listing."

Here's hoping that Nova Scotia becomes the third province to enact a law protecting their trans citizens and becomes the first in Atlantic Canada to do so.