Operation Lemonade Has Commenced In Florida 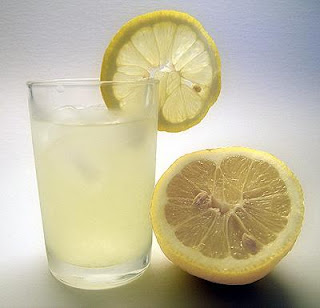 Florida Teapublicans went to a lot of trouble, effort and spent cash to suppress the Black vote in the state by employing shady methods to attempt to make it harder to execute that hard won constitutional right.

Their goal was to shave enough votes like they did in 2000,  to swing the state in Mittens favor.

Since today was the first day of the Florida early voting period they tried to either eliminate or severely cut back, Black clergy and the Rev. Al Sharpton led National Action Network organized a massive GOTV effort in the Sunshine State they are calling Operation Lemonade.


This was triggered by President Obama's historic 2008 election.   In Florida African-American voters swamped the early voting polls, prompting then-Gov. Charlie Crist (R) to issue an executive order to keep the stations open longer.   Early voting in Florida lasted a total of 120 hours over 14 days in 2008 and Obama carried Florida and subsequently won the presidency as a result of that victory. 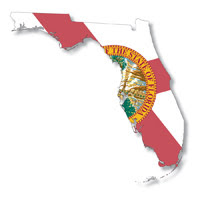 The conservafools were determined not to have that happen in 2012, so the Republican controlled Florida Legislature responded by capping early voting hours to a maximum 96 hours over eight days. It also eliminated early voting the Sunday before Election Day, when African Americans would vote in droves as part of their “souls to the polls” turnout tradition that began with the advent of early voting in 2002.

Florida Black people considered it an insultingly bitter lemon they were handed by their legislature, so as Rev. Victor T. Curry said, “They gave us a lemon by taking away the Sunday before the election, but we’ve decided to make lemonade.”

The Republican early vote limitations have black voters fired up — and ready to vote, Curry said.
"Last time it was about making history," Curry said. "This time it’s personal."

Yes Florida voters, get mad, get angry, be offended by it, take it personally.   Then take that righteous anger and make it your mission to take your soul to the polls and a few other friends as well.

Make it your mission to fire every Republican legislator who voted for those restrictions and support Florida ones who stood up for our community.

And when you're done voting Florida peeps, have a tall cold glass of lemonade after you do so to celebrate.
Posted by Monica Roberts at 12:00 PM