Why I'm On Your Behinds To Vote 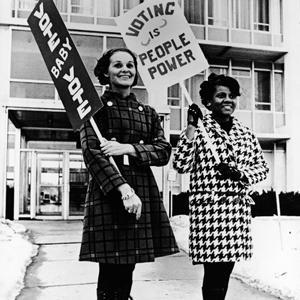 Today is the last day in CO, FL, OH, NM, PA and Texas that you can register to vote for the upcoming 2012 presidential election cycle.

You regular readers have probably noticed I've been frequently posting news and updates about unjust voter suppression laws being overturned by the courts, impending registration deadlines and who to call and how to report it if the True the Vote Teapublican azzholes try to commit a felony and intimidate you from casting your ballot.

I'm also writing posts about what's at stake in this November 6 election.  I will continue to frequently do so until the day after it happens.

If you're asking why I'm on your behinds to vote, I'm about to tell you.

The first election I eagerly got to participate in was the 1980 presidential one between President Carter and Ronald Reagan.  My first Houston mayoral race in 1981 was the historic one in which I got to cast a vote for our first female mayor in Kathy Whitmire.  I stood in line in the rain in 1983 to participate in my first Texas gubernatorial one in which I helped to vote Mark White into the governors mansion and kick Republican Bill Clements out and in 1990 when I proudly cast my ballot for Ann Richards in 1990. 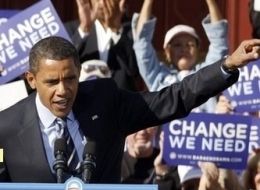 And I remember the pride I felt when I was able in 1997 to elect Houston's first African-American mayor in Lee P. Brown and four years ago when I cast my ballot for President Obama. 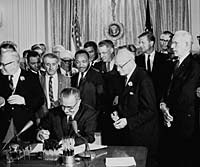 But I'm on your behinds to vote because it's your way to own your power and help determine the people who will be entrusted with the power to govern us at our various government levels.

I'm on your behinds to vote because too many people like Rep John Lewis (D-GA) fought, shed blood, took beatdowns and in some cases died for you to take your butt to your nearby polling place and take a few moments out of your day to cast a ballot  in each and every election. And yes, from time to time you get the opportunity to help make history in the process.

Your vote is your voice in this political system.  All the marches, Occupy whatever events, blog posts and seminars will not change the system if you have a problem with the way we are governed.   Taking your behind to a polling place and actually casting a ballot for candidates running for office will.

The first step to that is making sure you're registered so you can do so, and then participating in each and every election cycle, not just presidential ones..

So if you aren't registered, get busy doing so.