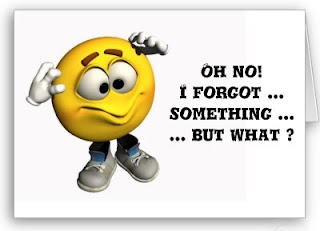 Been juggling so much stuff over the last few days Friday slipped by without me making my weekly TransGriot Shut Up Fool! award post.


But the fool that gets it this week is  Jeffrey Lord of the American Spectator.   This conservafool in his and the conservative movement's desperation to try to smear Delaware Democratic senate candidate Chris Coons so that the hideously unqualified loon Christine O' Donnell can look less scary to the Delaware electorate, wrote a lie filled attack piece that mischaracterized Coons' work for the South African Council of Churches. 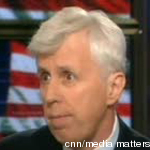 Our SUF winner tried to say that Coons was “emerging as a leftist,” and thus “decided he had some sort of obvious attraction to the work of SACC,” which “support[ed] Black Liberation Theology.

And who was the head of the SACC which at the time Coons was in school was during the apartheid era?

He's already on my caca list for working in the Raygun administration and the lies he wrote about Shirley Sherrod..

Jeffery Lord, shut up fool!
Posted by Monica Roberts at 7:15 AM