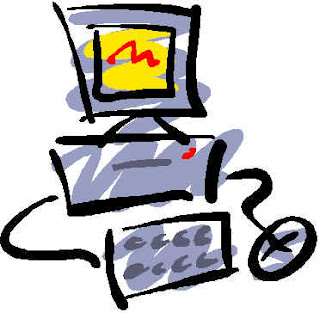 As I've mentioned, I am concerned about the long term future of TransGriot and want to take steps to secure it's future. I'd like you loyal readers to help by hitting the DONATE widget on the left hand side in order to do that.

I would like to get a new computer so that I can get the current TransGriot Computer Prime repaired. I have a balky CPU fan on it that needs replacing and I'd like to have a little money set aside for a emergency repair fund in addition to purchasing a new Computer Prime.

TransGriot is approaching its 5th anniversary on January 1, 2011 and has grown beyond my wildest dreams for it. I didn't dream when I started it in 2006 that it would become as well read and respected as a community treasure and news source as it has.

I want to raise $2000 to do that. I think it's doable. I get roughly 2000 people a day visiting this site and that number has increased since winning my recent 2010 Black Weblog award. If I get just $1 from people who visit TransGriot, I can hit that goal quickly.

Of course, now that the blue ChipIn campaign widget is up you loyal readers can keep track of the progress toward the fundraising goal. Once I hit it, I'm headed to off at warp speed to get a new computer. 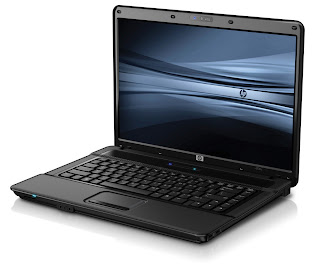 Trying to decide between a laptop and another desktop, and while I was in Western Mass got a chance to test drive my host Ericka's Compaq laptop. I liked it, and it appeals to me since I started on HP products and Compaqs are still locally produced here.

I like my desktops, so it's going to be a tough decision. But its probably best for the long term future of the blog that I get a laptop so I have portability.

I know times are tight for everybody and I deeply appreciate whatever change you can spare to help me achieve this goal.

Thank you, TransGriot readers. Whatever you can spare be it $1, $5, $10 or more will be put to good use and greatly appreciated.
Posted by Monica Roberts at 9:00 AM