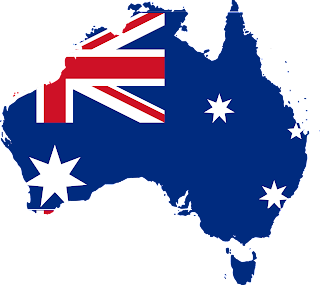 19 years after they dropped the ban on gay and lesbian Aussies being able to serve in the Australian Defence Forces, according to the Advocate.com the desire of a ADF soldier to transition has led to the dropping of a ban against trans Australians being able to militarily serve their country.

Nations such as Canada, Israel, the Czech Republic, Spain and Thailand allow transgender soldiers to serve but also support them through diversity programs.

The policy is scheduled to become effective in December. ADF Chief Angus Houston said commanders must “manage ADF transgender personnel with fairness, respect, and dignity ... and existing medical review provisions; and ensure all personnel are not subjects to unacceptable behavior.”

Okay, so when is my nation going to join the rest of the world, much less our next door neighbor in terms of allowing transpeople who are willing to put their lives on the line to serve our nation to do so?