Yo Cis Peeps, Can I Vote On Your Civil Rights In A Fracking Poll? 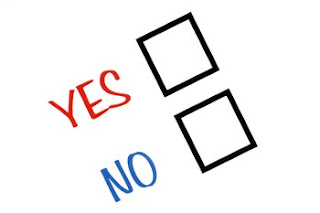 The Araguz case along with another current court case happening in Hong Kong have focused attention on our ability to get married.

I pointed out in a post last year that one of the negative collateral effects of the Hateraid directed by fundies at the GL community about same gender marriage is that our ability as trans people to get married, which was once a common sense no brainer issue, has become entangled in the foul politics of the marriage equality issue.

Our Houston Faux News station decided to put on their website this poll question:

Should transgender or transsexual people be allowed to legally marry?

The response was overwhelming, and I'm happy to report a result that makes me proud of my hometown.

But one of the things that pisses me off is this 'tyranny of the majority' laden attitude in which the majority thinks they have the right to trample my civil rights.