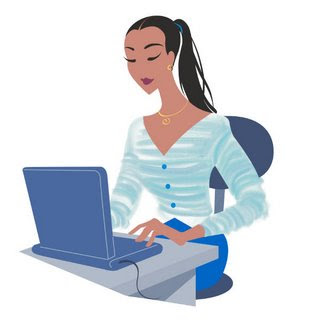 Another Friday is upon us and your favorite blogger is going to take some time to do some writing this weekend. I have a second draft of a speech for the upcoming Trans pride march I'll be the Grand Marshal for September 12 and want to knock out a chapter or two in one of my novel manuscripts.

Been talking to Christa Hilfers and the wonderful peeps up there and I'm looking forward to seeing my good friend and soon to be birthday boy (Sunday) Rev. Louis Mitchell and everyone up there in western Massachusetts soon.

Oh yeah, my male characters of those manuscripts are demanding an equal time interview on the TransGriot pages like the sistahs had. 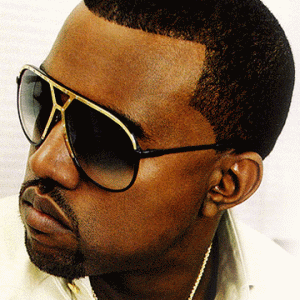 Now that I've gotten the housekeeping issues and announcements out of the way, time to tell y'all who earned this week's Shut Up Fool Award.

As always, had too many candidates to choose from. The usual triumvirate of Beck, Palin and O'Reilly. Various conservaidiots in the GOP such as Newt Gingrich and Rep. Louie Gohmert (R-TX)

Honorable mention goes to Kanye West's azz for trying to compare himself to Emmitt Till.

I know you miss your mother Kanye, but damn.

But this week I asked my Canadian homegirl and readers on my Facebook page (yes, the TransGriot is on Facebook and Twitter) who should be my Shut Up Fool winner.

The people have spoken. May I have the envelope, please.

So what earned her the nod over all these other nominees? This racist rant after a Black woman called her show about her white husband's indifference to the racism she experienced.

Renee already lit up Dr. Laura on her blog, now it's my turn.

Rev. Jesse Jackson, Sr. once said he was more concerned with the racists that wore Brooks Brothers suits and Gucci pumps than ones who wore white sheets. 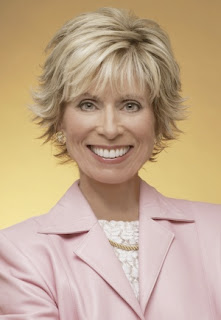 Laura Schlessinger is a prime example of that.

One of the things that exasperates and pisses off African-Americans is when our everyday experiences dealing with a still racist and hostile world to us are belittled, dismissed, or denigrated.

We are not as Dr. Laura mischaracterized it 'oversensitive' to racism. It is a survival tactic for us to be hypersensitive to ANY racist remarks no matter how slight they seem to white ears. A long negative history in this country has taught us that racist words lead to racist thoughts which lead to the slippery and bloody slope of racist violence directed at us.

As to her point of Black comedians say the n-word, so she can say it, tired of that weak conservaexcuse as well. I don't (and won't) get to call you derogatory epithets aimed at Jewish people. You don't get to use that word, period.

Dr. Laura has been a right wing tool for decades, so I'm not surprised by hearing this level of ignorant stupidity come out of her mouth.

And people she's not even a psychologist. Her doctorate is in physiology.