NBJC 2010 Out On The Hill Black LGBT Leadership Summit

The National Black Justice Coalition is hosting its first annual OUT on the Hill Black LGBT Leadership Summit in Washington, DC, September 15-18.

If you're noticing that the date coincides with the Congressional Black Caucus Foundation’s–Annual Legislative Conference Weekend, go to the head of the class, it's not an accident. 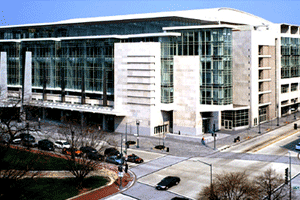 The CBCF-ALC is an event I've wanted to attend for years because thousands of African American policy makers, organizers, and concerned citizens travel to our nation’s capitol for it. It's held at the Washington Convention Center and has more than 70 issue forums and 13 session tracks offered to address critical challenges facing Black communities, many led by CBC congressmembers.

In my mind, one of the challenges that needs to be addressed is integrating African-American GLBT people into the everyday economic, social and political discourse of our African-American family.

Black TBLG people and our leaders need to be there for that weekend. I realized the importance of it years ago, but unfortunately circumstances on one level or another have kept me from attending. Maybe I'll be blessed to catch a break and have something positive happen where I can this year.

Now let's return to talking about about OUT on the Hill 2010. 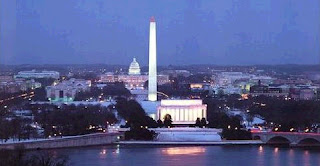 This event will convene the nation’s top Black LGBT thought leaders, philanthropists and activists to participate in social action that empowers our communities while educating our Congressional leaders, the Obama Administration and federal agencies about our public policy concerns.

The NBJC plans to make this an annual event in which we come together to let the powers that be know that we exist, we are organized and informed, and we have the ability to move the masses towards an America that is more inclusive of Black LGBT people.

If you're interested in attending, here's the link to the registration form for it.

It's something that has needed to happen for a long time for the Black TBLG/SGL community and I'm glad to see the NBJC leading the way on it.
Posted by Monica Roberts at 12:00 PM