Gay People, Chill With The Transphobic Hatin' On Ruth Johnson 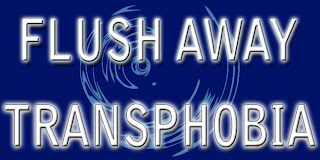 One of the things I really get tired of is transphobia. It's especially galling when the phobic reactions are coming out of the mouths of your own people or so called allies.

Towleroad has a post about transphobe/homophobe Ruth Johnson winning the five person race last weekend at the state convention to get the GOP nod for Michigan Secretary of State.

Check out the reactions of some transphobic Towleroad readers in the comment thread. 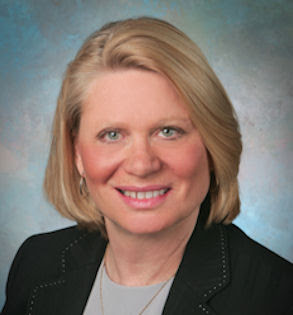 I feel so sorry for the transgendered man in the picture. The Secretary of State should be ashamed!
Posted by: candideinnc | Aug 25, 2010 9:17:05 AM

Okay, Ruth Johnson's hatin' on the community for political gain, so y'all want to strike back and hate on her. I get that. I understand the underlying frustrations in that stance. I know that she once received a 2002 endorsement from the gay community and note that you wish to express your disdain and sling shady insults at her via your First Amendment free speech rights.

But one of the major issues the trans community has a problem with right now and for decades with gay men is the rampant transphobia in your ranks.

It ain't funny, it ain't cute, and it's disrespectful to us as your allies to do so. 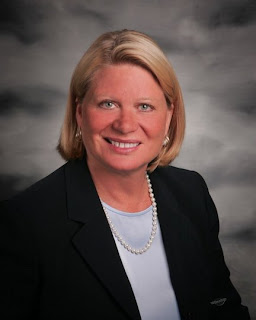 But then again, since when did some of y'all ever care about what we thought, even if it turned out later that we were right?

Bottom line is that you need to treat people the way you wish to be treated. If the script was flipped and a trans blog's commenters were using anti-gay epithets in the comment thread to demonize a cis opponent, y'all would be screaming bloody murder.

I'm not a fan of hers nor of any Republican. I'm not saying stop flinging insults at Miss Thang. What I am saying is find other attributes you can creatively attack her for and refrain from using transphobic insults to do so.
Posted by Monica Roberts at 5:00 AM