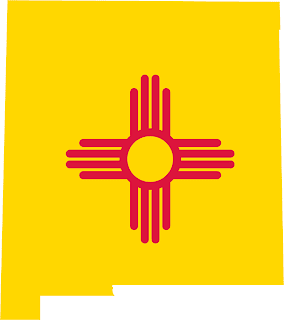 Transpeople living in New Mexico have cheered the recent move by the state's Motor Vehicle Division to make it easier to change the gender code on their drivers licenses.

In July the New Mexico Motor Vehicles Division not only established a new form to help facilitate changing a person’s gender designation on a drivers license, they also clarified MVD policy that gender surgery is not a requirement for a person seeking to change their gender.

All that is required in the Land of Enchantment is the signature of a medical provider or clinician stating their opinion that the person will not change their gender again in the foreseeable future. 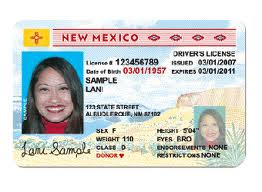 The MVD's new procedure was considered necessary because the MVD has seen a gradual increase in the number of transgender people requesting the change, but there has been no consistency across offices about how to handle the request.

“It made sense to standardize the process so there are clear directions for our staff on how to handle these requests,” said Alicia Ortiz, deputy director of the MVD.

As I and other people throughout the transosphere have pointed out, mismatched gender codes on our IDs open us up to travel difficulties, potential discrimination and violence if we're outed as trans in the wrong situations.

The US State Department recently announced a similar policy change for passports, so it's nice to see that various states are now following through with similar changes.

Kudos to the state of New Mexico for doing so.
Posted by Monica Roberts at 1:00 PM