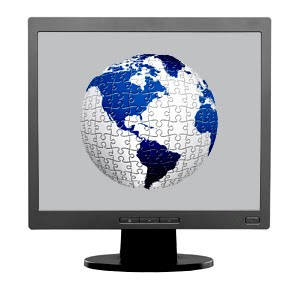 Sometime today or tomorrow I will pass the 1.5 million hit milestone for TransGriot.

I can't thank you enough for stopping by my cyberhome, reading the posts, leaving comments, occasional change on the DONATE button, and reading and sharing with others what this Lone Star based blogger has had to say about a wide range of subjects for almost five years.

And granted, some months more than others I have a lot to write about.

But once again, without you peeps surfing by at regular intervals from around the world, I wouldn't be hitting these milestones on a regular and increasingly speedier pace.

So let's segue into our Friday Shut Up Fool! Award 'bidness'.

As usual, we had a bumper crop of fools on display. The Maine Teabaggers for their racist travel tips to DC in the runup to their civil wrongs rally tomorrow. Rush, Hannity, Beck, Palin, O'Reilly, and local Houston homobigot Dave Welch.

But our winner this week is 2009 Shut Up Fool! of the Year Michael Steele. 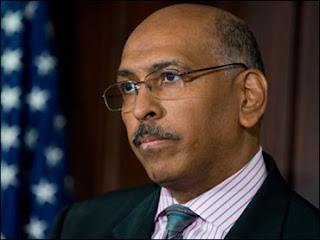 Um, dude, y'all have been hatin' on Latinos since the 2006 election cycle. Several GOP state legislators, including state Rep. Debbie Riddle here in Texas want to replicate the SB 1070 style Juan Crow laws in their areas.

I'd need another full post to document the hateful and racist rhetoric coming out of the mouths of GOP peeps on this issue.

Michael Steele, shut the HELL up fool!
Posted by Monica Roberts at 12:00 PM