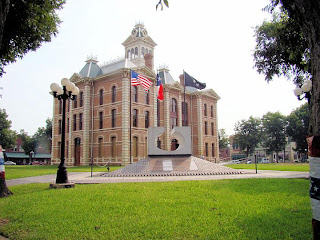 As the Araguz case in Wharton continues to a hopefully successful conclusion for us, those of us in the Houston area GLBT community and our allies continue to fight the war against faith based ignorance, smears of Nikki Araguz, the trans community, and Faux News propaganda.

Now the war against ignorance has moved to Chron.com.

I checked out an opinion piece written by a person I had the honor and pleasure of meeting at last month's TTNS, UH professor Maria C. Gonzales. 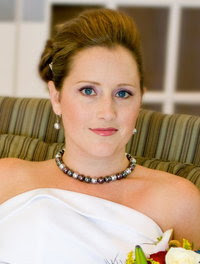 Many Texans are so afraid of gay, lesbian, bisexual and especially transgender persons that what would be simple probate matters to others turn into media fodder for us.

The Nikki Araguz case going on in Wharton County is another example of how the systematic disenfranchisement of members of my community has turned one woman's private pain into a very public indignity. Firefighter Thomas Araguz died, and his wife and children would normally receive his death benefits. Perhaps like many in-laws who do not approve of their children's choice of spouse, Araguz's parents do not want their daughter-in-law to receive anything. 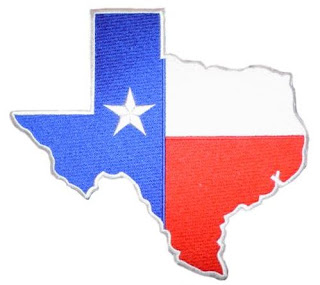 One day, Texas, like five other states, the District of Columbia, and many countries around the world, will grant its gay, lesbian, bisexual and transgender citizens equal protection under the law, including the right to marry. When that happens, the dramas of dysfunctional families, even our families, will unfold around the dinner table, and perhaps in the quotidian business of the probate court, instead of in the media spotlight.

Of course, the faith based Conservabigots, Texas Division are making their stupidity known in the comments section. We're countering the lies and disinformation with the facts.

Out of the 30 plus comments on this piece so far, this one from a person calling themselves ugly_girl4_ugly_guy drew my attention:

You really need to turn off Faux News because your faith based ignorance is showing.. 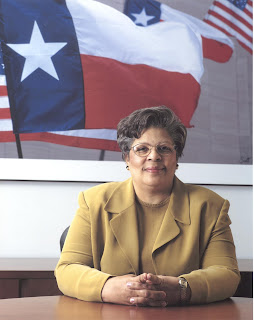 Because as John F. Kennedy so eloquently stated in a September 22, 1962 speech, 'In giving rights to others which belong to them, we give rights to ourselves and to our country.'

And the Blacks that side with the Forces of Intolerance like you do are right wing sellouts and thankfully few in number. We African descended Americans stand with the people who love freedom, justice and equality, not hate and intolerance.

Feel free to surf on over to Chron.com and pile on with your own comments.
Posted by Monica Roberts at 12:00 PM