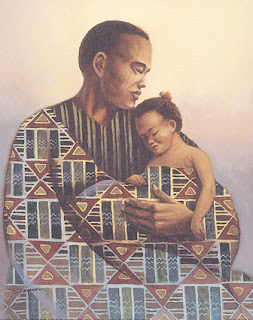 Father's Day is this Sunday, where we pause and think about the Dads in our lives or the ones who are no longer here and how they shaped our lives.   For my brother it's special because my niece just celebrated her first birthday on June 13.

Today is Friday, and you loyal TransGriot readers know what that means.   It's time for another edition of my weekly Shut Up Fool Awards, where we shine a bright spotlight on the fool fool or group of fools that need to be called out on their ignorance and stupidity.

Honorable mention goes to Chad Holley, who after getting beat down by the Houston po-po's for being arrested for committing a robbery and getting probation for it which expired in April because a tape surfaced of the beatdown which led to the firing of the four cops involved and trials for official oppression of which one got off, complicated matters iin the remaining trials Wednesday by getting his azz arrested in northwest Harris County for breaking in houses with some knuckleheads.

This week's Shut Up Fool award goes to conservafool pastor Terry Jones, who is back in the news not for burning Korans this time, but for hanging an effigy of President Obama in front of his 'church'

When the Secret Service came knocking he hurried up and changed it to a different effigy still holding a rainbow flag in protest of the POTUS' evolution on marriage, but too late for him not to avoid getting the honors this week and Secret Service scrutiny.