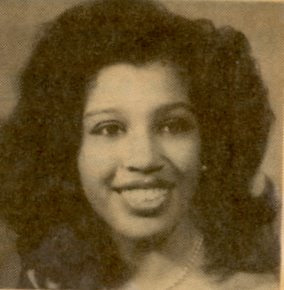 I wrote a post back in 2007 about the late Dr. Monica M. Holloway-Barrett, and told the story about how I met her during the spring of 1980..

She impressed me so much that when I did finally get around to transitioning Monica was the name I chose in honor of her.  Her husband and daughter later discovered my initial post and thanked me for writing it.

It was something I felt moved to do.

I've been thinking about her again because today would have been Monica's milestone birthday, and I couldn't let this day pass without saying something about it.

Happy milestone birthday, Monica.   You are still sorely missed by all who loved you, called you their friend and any of us who had the honor and pleasure of meeting you.