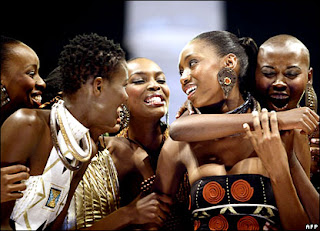 Had to take a day to calm down before I put this so called evolutionary psychologist on blast.    Now that I've had my Blue Bell, played my jazz CD's to chill out and had a few thoughtful conversations with the various women in my life, it's on like Donkey Kong.

Satoshi Kanazawa, are you smoking the same crack blend that Kenneth Eng was a few years ago? 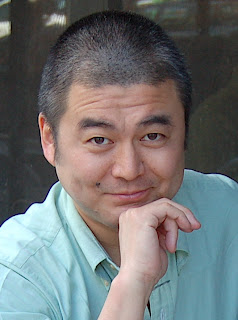 
Excuse me?   And this ish is coming from a man who is part of an ethnic group in which elements of their women undergo surgical procedures to make them look more European.    At the same time those European women yours are trying to look like are spending thousands of plastic surgery dollars to inject collagen in their lips, get tans and butt implants to look more like those 'ugly' Black women. 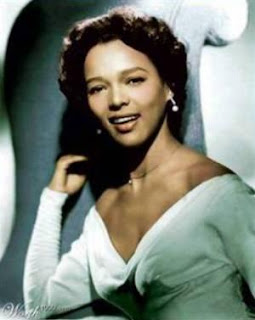 You have about as much credibility in determining the beauty of Black women as Orly Taitz does in determining who is qualified to be President of the United States.

Even Thomas Jefferson, who penned some racist comments similar to yours back in the day was spending much of his intimate time with Sally Hemings.

And that's before I even start going through the list of beautiful Black women who surround me in my everyday life.


This is the same racist 'unwoman' bullshit that has been spat at sisters for centuries, and it's why I go off when some ignoramus in the Black community starts spouting transphobic 'you're a man' crap at sistahs or stupid 'I don't like Black women' nonsense. 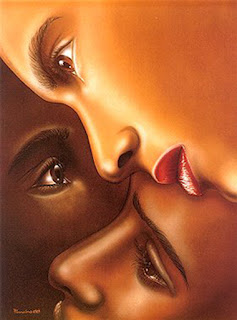 
Damn skippy we do, Satoshi..  When you've been called 'ugly' and compared to simians for several centuries, having healthy self esteem as a people is a must in order to cope with the avalanche of negativity aimed at you.

Besides, we have good reason to be bragging.   Sisters come in all shapes and sizes and in 23 shades from light, bright and damned near white to deepest darkest ebony.   Those fine brown frames have been sung about and chased by men of all races for decades.

And I'm coming at this issue from the unique perspective of not possessing a Black female body at birth. I wasn't born with a female body, but I morphed into my fine brown frame as fast as I could. 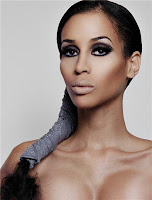 And speaking of morphing into fine brown frames, I'm quite aware of more than a few African American transwomen such as Tracy Africa, Isis King and countless others who turned into stunning Black women.    I also share Diana Ross' sentiments about Black womanhood as well.

'I never considered it a disadvantage to be a Black woman. I never wanted to be anything else. We have brains. We are beautiful. We can do anything we set our minds to.'


Damn right.    Including dissing a so called scientist who wouldn't know a beautiful Black woman if she slapped him in the face.