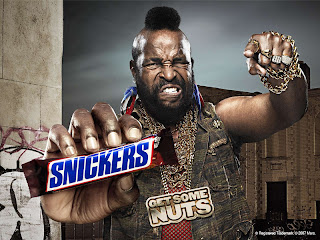 It's getting close to the end of October, and that means girls and ghouls all over the country will be descending on your doorsteps on October 31 in search of candy.   For those of us in the trans community, Halloween has a different meaning as the Trans National Holiday.

But before we get to discussing the Trans National Holiday and how much I'm going to miss walking down Hillcrest Avenue in Da Ville, it's Friday, and time for me to focus on what fool, fool or group of fools exhibited a frightening lack of brain cells and scary amounts of stupidity. 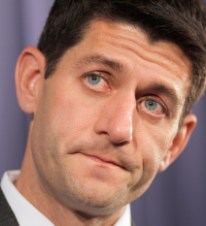 But this week's Shut Up Fool! winner is Rep. Paul Ryan (R-WI) who came out of his undisclosed location to attack President Obama for sowing as he said in a speech to the conservafool Heritage Foundation “fear and envy” with his “divisive” call for raising taxes on the wealthy by a few percentage points.

“He is going from town to town, impugning the motives of Republicans, setting up straw men and scapegoats, and engaging in intellectually lazy arguments, as he tries to build support for punitive tax hikes on job creators,” Rep.Ryan said

Project much Paul?   The only 'intellectually lazy arguments' happening here are the one flying between your flapping gums.  We in the 99% of America are tired of the treats you pass out to the 1% while we get the tricks.  Even your own constituents in Wisconsin have slammed you for being a class warrior for the wealthy.   Don't even get me started about the many ways you Republifools have been 'divisive'.

That would take me another post or two to compile them.