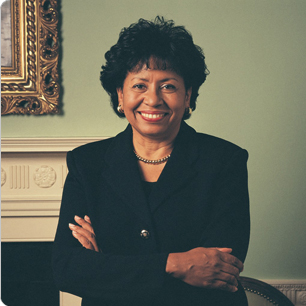 One of the things the trans community is painfully aware of is that the ballyhooed repeal of Don't Ask Don't Tell last month still left the trans community behind and vulnerable to the same discharges that GLB soldiers used to endure but no longer have to worry about.

Staff Sergeant Rebecca Grant was discharged under the DADT policy two weeks before it ended.

Brown President Dr. Ruth J. Simmons called on the university to "commit to helping to arouse greater national attention to the discrimination of the military and others against transgender individuals."

She wrote in a letter to the university community,"We must do all in our power as an institution to carry the message to Congress, the executive branch, and the military establishment that the policy barring transgender individuals from military service must be changed,"

Brown ended its ROTC programs during the contentious Vietnam War era in 1969 and kept the bans in place due to anti-GLBT discrimination in the military.   In the wake of the passage of the repeal legislation and September 20 implementation of the end of the Don't Ask Don't Tell policy, the Providence, RI based school was in the process of reconsidering lifting the ban and allowing the ROTC programs to resume on campus.

Dr. Simmons favors continuing the on campus ROTC program ban while favoring expanded options for Brown students to participate in ROTC programs on other campuses

The proposal by President Simmons to continue the ROTC ban must go to the university's Corporation for the final say. 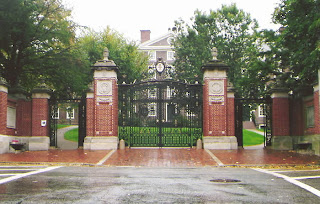 "Many speak about the importance of service to the nation through the military and they are correct," Dr. Simmons wrote in the letter. "However, to root out the manifestation and vestiges of discrimination from our national life is an equally important dimension of serving the nation."

Thank you Dr. Simmons and Brown University community for being willing to add your voices to others who speak loudly and clearly against anti-transgender discrimination and are standing up for our right to serve in our nation's military.