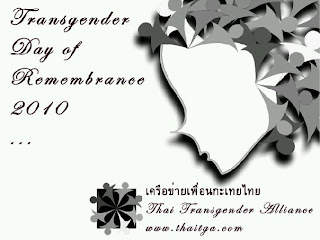 The 'Land of Smiles' has the most well known and open trans community on the planet, but surprisingly until this year had never had a TDOR memorial ceremony. 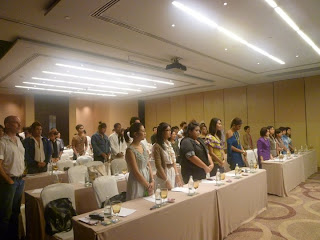 Prempreeda Pramoj Na Ayutthaya and the Thai Transgender Alliance decided to change that this year.   She organized Thailand's first TDOR which was held in Bangkok's Centara Grand Hotel.   It's also talking place as the Miss International Queen trans pageant is being conducted in Pattaya this week. 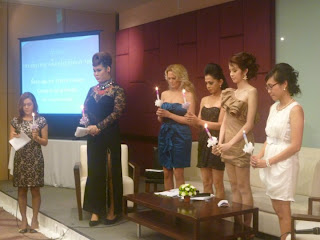 Congrats to our Thai sisters on a successful and historic TDOR event.