Botswana Trans Org Up And Running 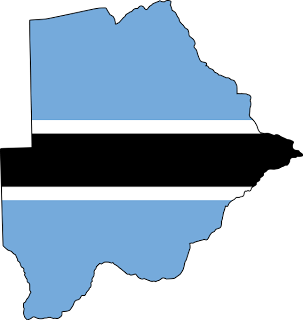 The nation of Botswana has been getting increased attention in the world's consciousness and here in the States thanks to the hit HBO TV show The No 1 Ladies Detective Agency..

But as I continue to point out, the second largest continent on earth has 66 nations, and despite some of those nations 'un-African' protestations to the contrary, those African nations all have TBLG people in them..

Was intrigued by this Behind The Mask blog post about a new trans organization getting started in Botswana in May called Rainbow Identity.

It was founded by transman Skipper Mogapi and is a non profit association of trans men and women, queer, gender questioning, transsexual and gender non conforming people in the nation of Botswana.