I'm Not An Auto Transmission 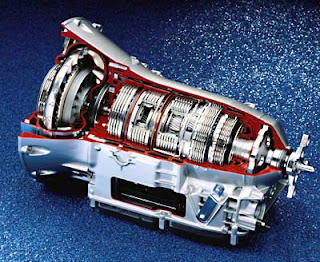 One of the things that the trans community is beyond sick of at the start of the second decade of the 21st century is being disrespected.   Even though we expect it from our enemies, we're tired of it.

We are tired of being disrespected by our so called friends and allies in the gay and lesbian community    We are tired of having cis people thinking they have carte blanche to speak for us, presume they know what is on our minds, what is transpiring in our lives, what we think is best for us politically, and what does and does not offend us.

We have told you for years now that 'tranny' is an offensive word to us, yet you gay and straight cis people persist in using it, trying to 'reclaim' it, write articles that ask what's wrong with it, and get paid making  disrespectful movies that trumpet the insulting word in the title. 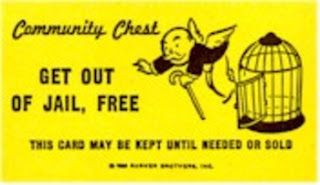 Hear me and my community.   The T-word is not hip and cool.  It has now evolved to be a mean spirited word used to demean, dehumaniize and denigrate trans women.

Just because a few obtuse people in our community haven't gotten that point does not give you a 'get out of jail free' card to keep spouting the T-word.


That sentiment goes double for those of you in gay and straight communities of color who are just as guilty of that nekulturny behavior as your vanilla flavored counterparts are.

We catch enough flack as non-white people in this society.   the last thing we need is the people who we share a common culture with doing transphobic piling on and trying to justify with with long debunked 'religious' reasons.

Yes, we go though a lot of crap.  We have endured GRS in some cases, sat through countless hours of traditional and laser electrolysis and have shed a lot of blood, sweat, cash and tears to be us.  In many cases we have developed think skins to deal with the slings and arrows we take from society.

But even we have our emotional breaking points.

I'm not an auto transmission.  I'm a African-descended human being of trans experience.  Respect that and treat me and all my transpeople the way you wish to be treated.