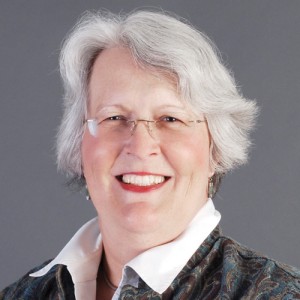 California isn't the only place in the United States that has a trans judge.

This morning longtime activist and attorney Phyllis R. Frye (and the TransGriot's activist mentor) was sworn in as Houston and the Lone Star State's first trans judge.   She was appointed by Mayor Annise Parker as an Associate Municipal Judge with the appointment being unanimously confirmed by City Council.

It was a historic and emotional moment not lost on Mayor Parker and Councilmember Sue Lovell, with whom Frye has fought many battle with on behalf of TBLG Houstonians.    It was only 30 years ago Phyllis risked arrest every time she stepped into city hall to fight the crossdressing ban that was repealed in 1980.

Today she walked in to get sworn in as an Associate Municipal Judge after a unanimous council vote.