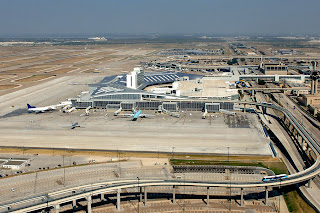 That airport got a little more friendly to its TBLG employees earlier this month. 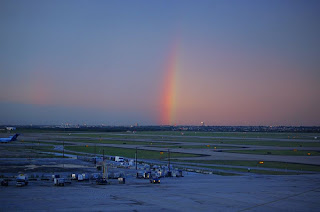 The sexual orientation and gender identity language was added to the airport’s nondiscrimination and anti-harassment policies by executive order and didn’t require approval from the DFW Airport board.