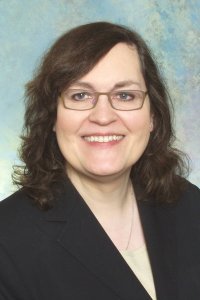 Can I call it or what?   I was ahead of the curve on November 3, but after counting all the provisional and absentee ballots in her tightly contested Alameda County Superior Court judicial race, it's now official.


The results will be certified in a few days, but Kolakowski defeated John Creighton by almost 10,000 votes,  according to the Alameda County registrar of voters. She received 162,082 votes to 152,546 for Creighton.
She had been leading since election night, but the counting of outstanding absentee and provisional ballots made the race too close to call until Monday.

She becomes with her historic victory the first elected openly trans trial judge in the United States.