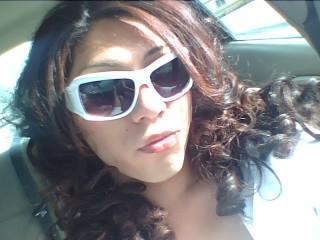 Angie Zapata was brutally taken away from us three years ago, but her brief life and the people she touched during that time will live on.

A documentary produced by Denver based filmmakers Alan and David Dominguez premiered last night at the 13th XicanIndie Film Festival in Denver.

The film, 'Photos of Angie' moves between Angie’s life and self-discovery told through family and friends, to the trial of her killer, Allen Andrade, and how prosecutors used national hate crime legislation to prosecute him in 2009.

“Many aspects of this story struck me — Angie’s struggle to discover who she was and her courage to do right by herself, the fact that human sexuality is not nearly as neatly packaged as we like to think, and how common anti-transgender violence is,” said director Alan Dominguez in a news release. “Angie’s family took me on a very personal journey through their lives, and it led me to realize that only through compassion and understanding, all of us have to work together to write the end of the story — to create a world governed by freedom to be who we are, without fear.”

The Dominguez brothers through their Denver based production company called Loco Lane Filmworks shows films in festivals throughout the United States and Latin America.

Hopefully I'll get to see 'Photos Of Angie' at one near me soon.