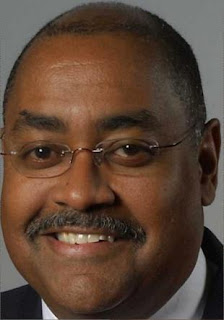 
Peeps get busy writing yours, especially if you live in Dallas and Senator Royce West's district.


Dear Senator Ellis,
As one of your trans constituents who also happens to be a proud African American Houstonian and Texan I am concerned about Sen. Tommy Williams blatant attack on mine and other trans Texans human rights.

SB 723 if passed has the potential of turning the Littleton v. Prange case into legislative intent for the entire state that will possibly be used to prevent Texas' courts or agencies from issuing corrected identifying documents like driver's licenses or birth certificates to trans citizens of the Lone Star State.

It could also be used to call their marriages into question like Christie Lee Littleton's was in 1999 and Nikki Araguz's is now.

It's already tough enough to be a trans person living in our state.  Passage of this bill would make it worse in terms of opening us up to discrimination triggered by mismatched identification that if Sen. Williams has his way, we'll have no way of changing.

I'm asking that you not only vote NO on this unjust bill, but that you and your Democratic colleagues stand together to kill SB 723.