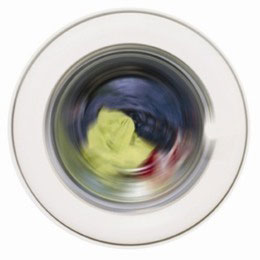 In the days since HB 235 was laid to rest in committee, the inEquality Maryland Scream Team and their vanilla trans acolytes are still griping and moaning about how their unjust bill died.

And I love how they keep trying to minimize the role that Trans Maryland, Trans United and us 'out of town' bloggers had in killing their abomination of a trans rights bill.

Well, unlike 2001 where your GL spinmeistering would have been the dominant narrative, new decade, new rules.   We transpeeps have access to the 'Internets' now and have major blogs with lots of traffic to show your sins that you won't confess to.

Take it away, Kat.

Those Of You Who Refuse To Publicly Acknowledge What You've Done That Was Wrong?  Umm, Yes


And Ashley and Sandy