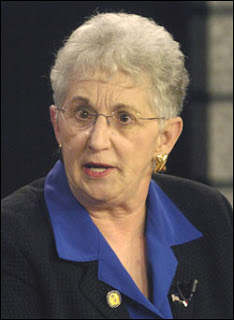 If the GOP wants to know why they have been getting their asses kicked in national elections and has shrunk to just a regional party, look no further than their jihad against GLBT civil rights that leads to negative news coverage like this.

While it's great comic relief for me as a Democrat, and as someone who has tangled with the yahoo variety on more than several occasions, I am disturbed that its gotten this bad for the GOP.

It's also not good when one party is controlled by its nutcase fringe to the point where reasonable people are fleeing it.

Michael Steele has a tough job trying to sell this tainted brand to the American public, and especially peeps of color after decades of hatin' on us.

The anti intellectualism along with the racism turned me off toward them ever getting my vote as a college student, and they didn't do themselves any favors by trying to suppress my vote in the 1984 presidential election.

The Deep South GOP's are even worse, being the first ones taken over by the Christobigots. The Texas GOP for example has had party platforms which are more batshit crazy than the national GOP

But the problem with the GOP is that it has become an increasingly white male dominated, monoracial, anti-intellectual, hostile to civil rights far right wing party.

In many cases the so called minorites they hold up as examples in the GOP are far worse, because they are selling out their people just so they can look more 'conservative than thou' to fit in. 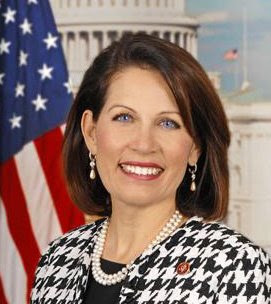 You can also count on women like Michele Bachmann (R-MN) and Virginia Foxx (R-NC) to make themselves look like idiots on a regular basis along with a certain governor from Alaska.

This nation's two party system works best when you have two healthy parties fighting for the center. It pushes the other party to make the improvements or adjustments needed to come up with intelligent, long lasting policies that everybody can support and rally behind.

When you have a party that's not even trying to be centrist and adopting the Bushian 'you're either for us or against us' bunker mentality, that's not only bad for democracy, it's bad for the country as well.
Posted by Monica Roberts at 8:50 AM