It's On On Guam 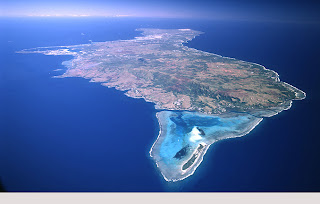 Jeremy, the transgender high school student who was barred from attending his George Washington High School prom because he wore a dress, submitted a letter of complaint to the Office of the Superintendent and the legal counsel of the Guam Public School System.

Superintendent Dr. Nerissa Bretania-Shafer says she will be conducting her own investigation on the matter. She states that she wants to ensure "Jeremy's" rights were not violated, telling KUAM-TV News, "At this point, we want to respect the right of any student to issue a complaint and register a complaint. Once that's done, we need to let the investigation take its place." 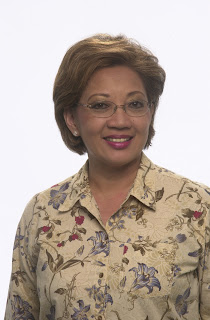 Dr. Bretania-Shafer says this is the first time she's heard of the issue and she anticipates the investigation into what happened will be completed in the next two weeks.

Meanwhile, some of Jeremy's classmates are weighing in on the incident.

According to Michele Catahay's KUAM-TV report several freshmen stated it shouldn't matter what an individual wears to the prom, as long as it's tasteful. One female student said, "They should be what they want - it's their decision, it's their choice. They can be who they want to be." And a fellow male classmate said such should be allowed, "as long as it's not vulgar."

And as I pointed out in the guidelines drawn up by the prom committee, it does not have a prohibition against cross gender clothing.


Speaker of the Guam Youth Congress Derick Hills says what happened to Jeremy is absolutely intolerable and shouldn't have happened.

"I feel more saddened about the student. This was a once in a lifetime event for him and when he went to prom, he went there expressing his views and his passion of what he felt. And I think the school should've acted more accordingly and let the student into the prom event."

Yes, they should have. That denial of entry into the prom may be a costly one for the Guam Public School System as well.

TransGriot Note: Jeremy hasn't clarified as of yet whether he is transitioning or gay, so I left the male pronouns intact until advised otherwise.
Posted by Monica Roberts at 3:00 AM