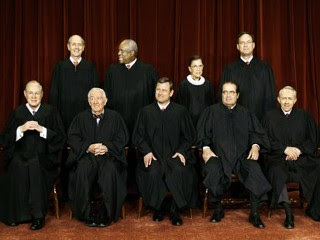 One of the reasons I definitely wanted President Obama in the Oval Office is because I recognized years ago the fact that we have several people old enough, especially on the liberal-progressive side who could retire and create Supreme Court vacancies.

If we got lucky one of those vacancies could open up on the conservative side and tip the balance back to the progressive side.

While I honestly believe that the Souter replacement nomination is going to go to a Latina and it's past time that a Latino/a get on the court, I think the nomination of an African-American woman to the Court is long overdue as well. 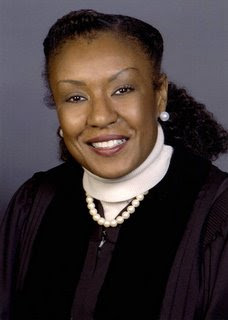 There are some well-qualified ones that should get that call, especially to counterbalance the self hatred of Uncle Thomas. 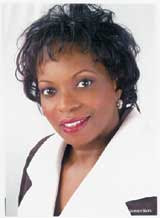 There's also another trailblazing sistah that President Obama can consider in Vicki Miles-LaGrange, the chief US district justice for the Western District of Oklahoma.

The Oklahoma City native has the legislative experience he's looking for, having been the first African-American woman elected to the Oklahoma Senate and serving in that body from 1986-1993 while conducting a private law practice.

She's not only served in the Department of Justice as a criminal trial attorney in Washington DC, she also prosecuted sex crimes as an Assistant DA in Oklahoma County.

She was nominated in September 1994 by President Bill Clinton and became the first African-American federal judge in the 10th District. 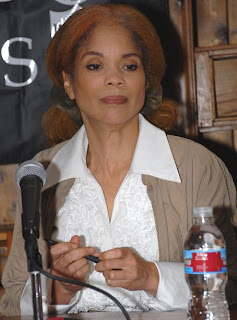 Then there's my personal favorite in Constance L. Rice, the second cousin of former Secretary of State Condoleezza Rice.

Talk about someone who would be the antithesis of Clarence Thomas.

There are other Supreme court quality sisters at various levels of the federal and state judiciary that we'll probably get to hear about in the next few years.

When that historic moment finally does happen, Thurgood Marshall can rest easy in the fact that the next African-American to take the bench will be light-years more worthy of building on his giant legal legacy.
Posted by Monica Roberts at 1:00 AM