Life Is Hot In Cracktown 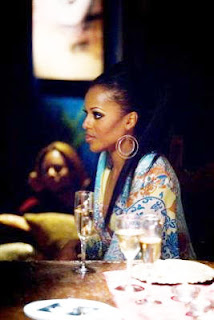 I've been talking about this movie for awhile since Kerry Washington is playing a transwoman in it.

This film is based on the 1993 novel by Buddy Giovinazzi and also stars Evan Ross. 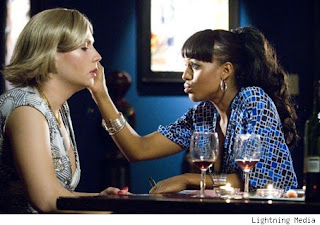 Life Is Hot In Cracktown features four stories that present a gripping and realistic view of an inner city neighborhood devastated by the ravages of crack cocaine. Giovinazzo had been trying to adapt his novel into a feature film for years. Thanks to Kerry Washington's interest in the script, he was able to finally shoot the film in 2008. 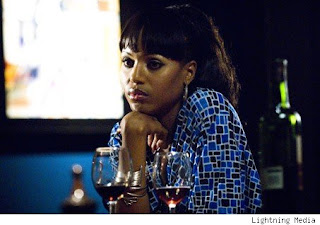 While I wasn't happy about the 'Black transwoman hooker' stereotype rearing its ugly head again, I'm curious to see how she plays Marybeth. Kerry likes to portray her characters as accurately as possible, and had LA transactivist Valerie Spencer advising her for this film.

The movie opens in a theater near you on June 26 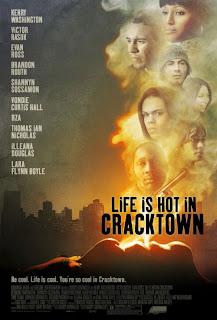