Change Has Come To Philadelphia, MS 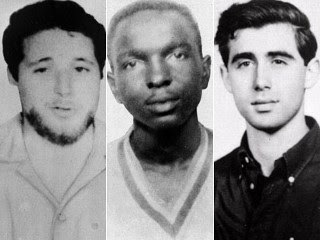 Say the words 'Philadelphia, Mississippi' to many African-Americans and the memories of June 21, 1964 and its notorious racist past instantly come to mind.

Visions of hooded Klansmen in front of burning crosses. The picture of missing CORE civil rights workers James Chaney, Andrew Goodman and Michael Schwerner whose lifeless bodies were dug out of an earthen dam. Edgar Ray Killen, the Klan mastermind of the heinous murders not being convicted of the crime until June 21, 2005, exactly 41 years later. 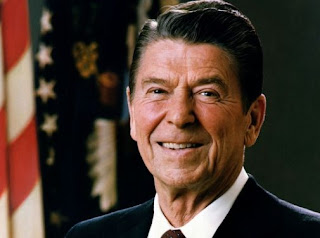 Much of the African-American community's bitter dislike for Ronald Reagan stems from the fact he started his 1980 presidential campaign in Philadelphia. MS.

Not only did African-Americans see that as a slap in the face given the town's negative civil rights history, he poured gasoline on the fire. By uttering the 'I believe in states' rights' code words in his speech, he solidified his perception among our community that he was an unrepentant racist.

Just as historic change came on November 4, 2008, change has come to Philadelphia, Mississippi as well. 53 year old Philadelphia native James Young, who was nine years old when the events of 1964 happened and remembers the Klan tormenting his neighborhood, earlier this week was elected the first African-American mayor of the town by 46 votes. 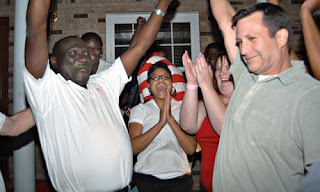 When you've been treated the way we've been treated," he told CNN, choking up and then pausing to wipe the tears from his face. He refocused and said, "That's why it's so overwhelming to be a part of this history."

Mayor-elect Young is working out of a makeshift transition office provided by a prominent attorney until his inauguration.

"It's an awesome feeling to have that kind of respect that people support you in this way," Young said near the end of our interview. "I'll never let the people down which called for that."
Posted by Monica Roberts at 1:20 AM