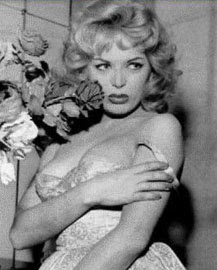 Conservatives may sneer at and hate on France, but the rest of us and especially the transgender community around the world have much love for the nation.

One of the world's famous early transwomen in Coccinelle was born and lived there until her death in October 2006.

As an actress and activist who pushed for changes in French law favoring transgender people, Coccinelle would have been thrilled to see French Health Minister Roselyne Bachelot announce through a spokesperson on Saturday that France would no longer classify transsexuality as a mental illness. 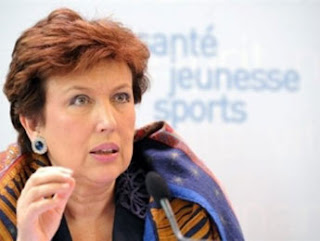 The announcement came on the eve of the International Day Against Homophobia and Transphobia (IDAHO).

Until now, transsexuals benefited from a state subsidy reserved for chronic illness - “recurring or persistent problems.”

The classification was linked to the fact that a leading medical journal, Diagnostic and Statistical Manual of Mental Disorders, referred to both homosexuality and transsexuality as disorders.

The French organization Homosexuals and Socialism (HES) has applauded the move, calling it “a long-overdue vindication.”

Now if we could only get the committee now meeting to come up with a new DSM-V in 2012 to follow France's lead.
Posted by Monica Roberts at 2:47 PM