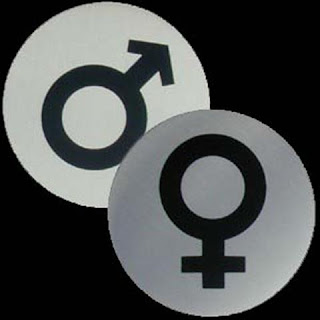 All 28 year old Sierra Broussard wanted to do was go to a local Appleton, WI club called Park Central, but what she ran into was transphobia and discrimination instead.

The biracial transwoman was denied entrance into the club on June 21, 2008 because in the words of one Park Central employee and in the civil suit she filed last year, if she "used either bathroom it would cause confusion for the other patrons," and that she should go to another club, one that caters to "her kind."

A club manager told The Appleton Post-Crescent last summer that the bars do not discriminate against gays or lesbians, but cannot accommodate Broussard because allowing her to use either the men's or women's restroom is a safety issue. 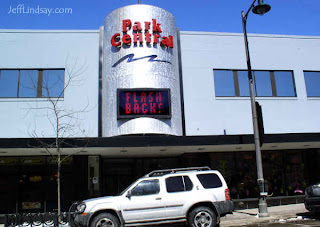 In their response to Sierra's lawsuit, Concepts Unlimited Inc., the owner of Park Central, and its owners, Charles A. and Lynn McCarrell, denied that Broussard was denied admission to the club because she is black or transgender.

They admit she was not allowed to use the men's or women's bathrooms because it would cause confusion for their customers.

They also deny the refusal caused her economic losses or mental and emotional distress and embarrassment, and deny that Outagamie County courts are the proper venue and jurisdiction for the lawsuit.

Sierra is living her life full time as a woman, but her name and gender marker on her ID does not match her gender presentation. She also has no plans at the moment to get SRS. But that doesn't mean that peeps can trample all over her civil rights, either.

“A lot of people … are thinking I’m a cross-dresser that wants to be a woman, (that) I’ve got a big Adam’s apple, big muscles and you’d be able to tell,” Broussard said. “No, you can’t.”

Broussard and two others protested outside Park Central in June 2008 to bring awareness to the issue. 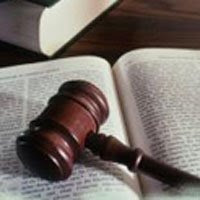 Outagamie County Circuit Judge Mitch Metropulos has been assigned the case, and has yet to set a start date for it.

Will keep you TransGriot readers apprised of the trial and its result when it begins.
Posted by Monica Roberts at 12:59 PM