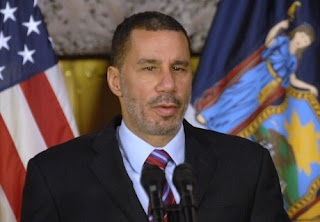 We're at the halfway point for transgender rights in New York State with the passage April 21 of GENDA by a wide margin in the Democratic controlled State Assembly.

Governor David Paterson (D) has indicated he will sign the bill if it passes the state legislature, which ends its current session on Monday, June 22. 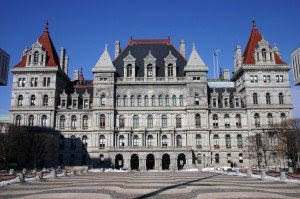 The bill has broad public support according to a March 2008 poll by Global Strategy. 78 percent of registered New York voters favor passage of a bill to protect transgender rights.

GENDA debate according to the Gay City News only took 15 minutes before the Assembly passed it for the second year in a row. The bill now moves to the Senate where Democrats for the first time since 1965 have achieved a slim 32-30 majority. While under GOP control last year the bill died without being taken up.
Posted by Monica Roberts at 11:00 AM