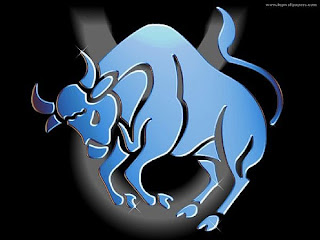 And now that the celebration of the blessing of me getting another year older is out of the way, let's see if I'll be doing more dancing as I peruse the latest edition of Electronic Villager's Black Blog Rankings.

The BBR's started in September 2007 with 75 ranked blogs and has exponentially grown since them to become a much anticipated monthly event in the Afrosphere.

In our last episode of tracing TransGriot's climb up the BBR mountaintop, I was still as of the April 12 compilation date of that month's BBR's whining about my stagnant 150 Technorati ranking, but for some reason still managed to climb to a Number 43 BBR ranking.

In May the BBR's ranked 1659 blogs, which is an increase of 30 blogs over the last ranking period. The runaway Number One BBR ranked blog is still, all together gang, Pam's House Blend. (bowing in direction of North Carolina) If you wish to see Numbers 2-25, check the link. The full May BBR ranking list is here.

The 2009 Blogging While Brown Conference is June 19-20 in Chicago, and the TransGriot is seriously thinking about going if I can make it fit my schedule. If I can commit to it, I'll announce it on the blog.

So let's get to it, how did the birthday girl do this month? 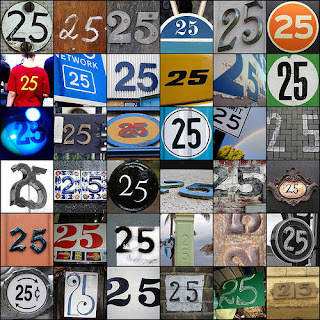 Well, I'm a little disappointed I didn't make it to my goal of reaching the BBR Top 25 and a 200 Technorati ranking by my birthday. I did finally start making forward progress in both the upward mobility and see a rise in my Technorati ranking after three months of stagnation, but the three months of treading water around the 150 mark killed any shot I had of achieving that goal.

So where's TransGriot now? As of the May 10 compilation date the blog has a BBR ranking of 37 and a Technorati ranking of 159.

I jumped 6 spots in the BBR's and gained 9 points. I knew that continuing to create quality posts and adhering to that standard would eventually pay off. 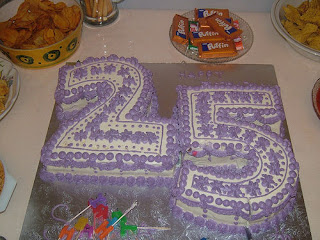 So that means I need to set a new target goal. It's still reaching the Top 25 BBR's and the 200 Technorati ranking by Labor Day, September 7.

Since it's going to take a lot of labor for me to get to that level by that date, making that a target date seems apropos.

Okay, time to me to blow out the candles on my birthday cake and get busy.
Posted by Monica Roberts at 8:30 PM