You Respect A Cisperson's Right To Choose Their Name, Why Not A Transperson? 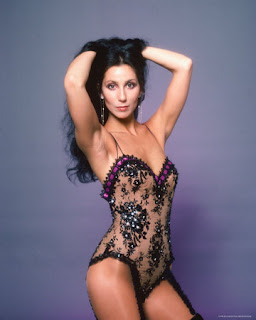 Why do cisgender people feel they have the right to disrespect transgender people by refusing to use or acknowledge the names we have chosen for ourselves?

Would you disrespect Cherilyn Sarkisian that way despite the fact she's gone by the name of Cher for several decades now? Cassius Clay changed his to Muhammad Ali, and only a right winger who hates on him will do so today.

Prince for a few years changed his to an unpronounceable symbol, and yet people didn't refer to him as Prince Rogers Nelson, they called him The Artist.

You don't call Sting by his given name of Gordon Sumner or bring up Ice Cube's birth name of O'Shea Jackson. If you want an interview with Tina Turner better not call her by her birth name of Anna Mae Bullock, much less write "Tina Turner" in quotation marks as some media peeps have done with the names of transgender people. 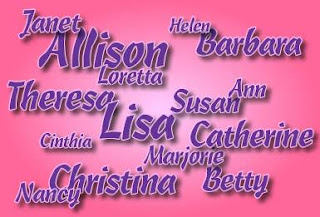 A new name carries a lot of weight for a transgender person. It not only signifies to the world our desired gender identity, in many cases much thought went into the process of us selecting our new names.

Yes, we realize that sometimes it's a major adjustment when you've known someone as Alexander, for example and now have to get used to Alexis standing in front of you in feminine attire and living her everyday life as the woman she was born to be.

We're not going to get mad at you for the occasional stumble in that situation. But when you know the deal, and insist on calling a transwoman by her old name just to be mean, catty, or flex your cisgender privilege then it's on like Donkey Kong. 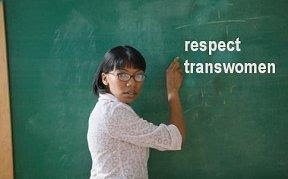 It's not only perceived as a major insult by that transperson, it says to us you don't care about or respect us as people. It could also put us in serious danger of being the victim of a hate attack. If one of our haters is in earshot who didn't know our business before you did that hears you, you've just outed us to the world as a transperson.

If he's transphobic, you have just set the wheels in motion for a possible hate crime if that person decides to take some of his life frustrations out on the transperson you just outed.

So show some respect and use the new name. You'll not only be showing us support by doing so, it's greatly appreciated by the transperson in question as well.
Posted by Monica Roberts at 12:03 AM

BUT I have to take issue with your presumption ("If one of our haters ... If he's transphobic ...") either that 'phobics are guys or that the default sex is the male one.

Also, "they" is a pretty good pronoun when you want to talk about a hypothetical person whose gender is irrelevant. Again I feel like I'm preaching to the choir - and I'm a bit puzzled as to why this "he" turned up here.

It feels a little disappointing that in a post about using appropriately-gendered pronouns you use the neutral "he".

Me being a pedant? Probably.
Me reading a good blog? Definitely.