Why The Media Silence On HR 676, The Universal Single Payer Health Care Bill? 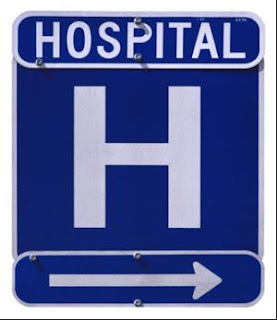 'The time has arrived to help millions of Americans living without a full measure of opportunity to achieve and enjoy good health...and [to have] protection...against the economic effects of sickness.' President Harry S. Truman September 19, 1945

The United States is the only industrialized nation without a universal single payer health care system. It's not for lack of trying. President Harry Truman tried to get one passed for us starting in 1945 but the W-M-D Bill to establish the system was thwarted by the dynamic duo of Republican Party resistance and the AMA screaming 'socialized medicine'. 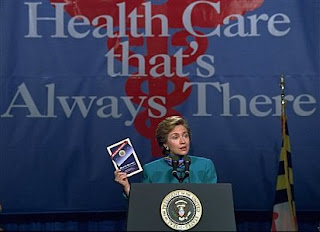 In 1993 President Bill Clinton tried to pass universal single payer health care with then First Lady Hillary Clinton being the point person on the plan. 'Hillarycare' was drowned in $100 million of special interest money, lies, lobbyists, the usual refrains of 'socialized medicine' and the 'Harry and Louise' negative attack ad among others.

The takeover of Congress in the 1994 midterm elections by the GOP, the perennial Party of NO when it comes to universal single payer health plans also killed any further attempts by the Clinton administration at implementing it.

The soon to be nasty and heated debate concerning what direction the Obama Administration reforms of our broken health care system will take will make the 1993 one look like a church picnic. Out of all the plans under discussion, there's one option our corporate media won't talk about.

So if the media won't kick knowledge about it, it's up to us bloggers to do so. I also found it interesting that 'Harry and Louise are back and singing a different tune in these 2008 ads, just like the millions of Americans who were hoodwinked and bamboozled into opposing 'Hillarycare'.

Since I believe that health care is a right, not a pay for out of pocket privilege, what I'm seeking to do is 'ejumacate' you about the once in a lifetime chance we have to get a health care system passed that benefits us, not large corporations.

Class is now in session. Time to talk about HR 676. 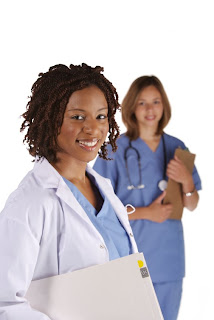 If HR 676 is passed and signed by President Obama everybody would receive high quality and affordable health care services. People would receive all medically necessary services by the physicians of their choice, with no restrictions on what providers they could visit. If HR 676 is implemented, the United States National Health Insurance Act would cover primary care, dental, mental health, prescription drugs, and long term care.

In other words, the same high quality, low cost health care that other nations such as Canada, Great Britain, France and others around the world enjoy that's a major reason why their life expectancy rates are rising as opposed to ours would finally come to US shores. 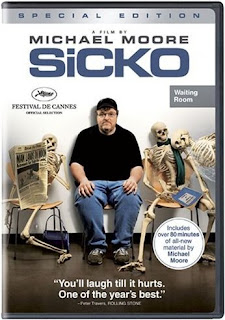 If you've seen the Michael Moore movie 'Sicko', you've already gotten a glimpse of what it's really like for the countries that use single payer health care plans.

Citizens in countries with universal health care pay small fees for medications we pay hundreds of dollars for. It's the reason US peeps who live near the Canadian or Mexican borders get their medications over there.

They get to see their regular doctors and never pay doctor bills. Doctors still get paid six figure salaries for practicing medicine despite working for the government, and you have luxuries such as house calls for doctors, therapists, et cetera.

Of course, the large HMO's and drug companies are against it and are already gearing up to spend truckloads of cash on PR firms and lobbyists to demonize and stop this bill from passing. They favor one that keeps the same tired Nixonian era HMO based system in place with its high costs, obscene drug prices, deductibles and high profits for them.

We also have a coalition of doctors, nurses and health care workers who are pushing for a comprehensive single payer universal health system to be created here in the United States as well. Physicians For a National Health Program is doing the myth busting work in order to get this passed so we'll no longer have 18,000 people a year die because of our jacked up system.

Contrary to the fiction that universal health care opponents and the GOP like to pimp, we don't have the best health care system in the world. We're 37th in the World Health Organization rankings when it comes to health care (France was number one).

The United States also fared poorly in a 2007 study by the Commonwealth Fund that compared our health care system to eight industrialized nations.

There are increasing numbers of cities such as Austin, TX and Louisville along with various organizations who have passed resolutions supporting and endorsing HR 676 along with various citizens groups. It's time once again to make our voices heard to our congressmen like we did on November 4 last year so it can happen.

It's time for the United States to stop the medical madness and join the rest of the world in providing quality health care to all its citizens.
Posted by Monica Roberts at 9:22 AM