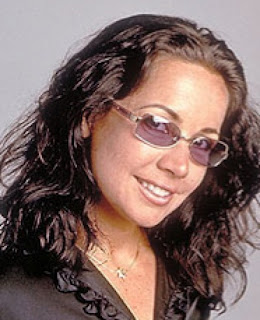 The sheet wearing batturd wing of the GOP is furiously trying to deny it, but the world knows the truth about the sparsely attended so called 'grassroots' tea party rallies promoted by Faux News in a suburb near you.

Janeane Garofalo tells it like it T-I-S is, and the Reichers ain't liking it.

Janeane just vocalized what many of us noted. These non-events reminded me of the 'Two minute hate from the novel '1984'. In my local one I saw the usual anti civil rights cast of characters and that told me all I needed to know about these events.

As 'errbody' who watched the teabaggers frothing at the mouth hatred of Obama, we noted not only the lack of melanin at these rallies, but noted through your various commentaries to various news sources that what was motivating you wasn't good old fashioned American values, but racism. 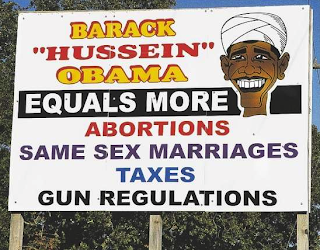 I'm surprised the Confederate flag didn't come out of the closet based on the tired 'state's rights' rhetoric I heard ad nauseum.

Yo teabaggers, you lost on November 4, and the beauty of the situation is that we didn't have to rig the election or call on the Supreme Court to beat the crap out of you. So until 2012, why don't you turn off Faux News and Rush Limbaugh and pick up a few history books?

Better get with the fact the 'A' students are running the country now and doing a much better job in the last 80 plus days than your non reading fool did in 8 years.
Posted by Monica Roberts at 8:30 PM