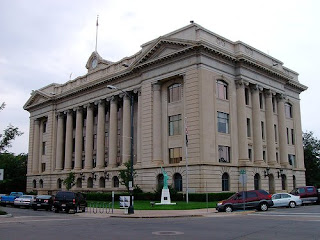 In a few hours the opening arguments in the murder trial of Allen Ray Andrade, the accused killer of Angie Zapata, will begin in the Weld County Courthouse in Greeley, CO. The trial is expected to last two weeks, and there's already been pretrial fireworks.

Weld District court Judge Marcelo Kopcow, who will be hearing the case, issued a 31 page ruling on March 11 that that defendant statements made after 39 minutes of questioning will be disallowed after Andrade told Greeley detective Greg Tharp ‘I’m done. Yeah, I’m not talking right now’ [that] "... is a clear statement of the defendant’s request to remain silent and cut off further questioning.."

Also disallowed is evidence possibly increasing the severity of sentencing due to Andrade's alleged gang membership. As part of that gang culture, all sexual activities considered non-heterosexual are punishable by beatdown, expulsion and even death, which would make killing Zapata seem more of an imperative to Andrade. 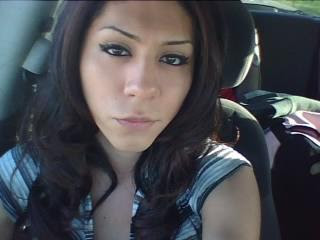 All is not lost for the prosecutors, the Zapata family, interested observers in the transgender community, our allies and people around the world seeking justice for Angie's July 17 murder.

What will be allowed into evidence at the trial is:

» Statements to police of Andrade admitting to stealing Zapata’s car.
» Recorded phone calls Andrade made from jail to his girlfriend.
» Evidence from a friend saying Zapata looked convincingly like a woman.
» Evidence and photos from Andrade’s cell phone (though some pictures are out). The cell phone notes 670 separate communications between Andrade and Zapata between July 1-16, 2008.

The Colorado transgender community along with the Zapata family will be monitoring the trial, and here's hoping that justice will be done.
Posted by Monica Roberts at 11:01 PM