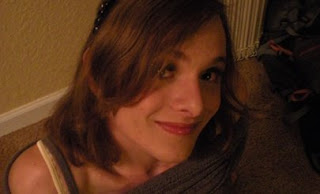 Now that bullying and GLBT teen suicides are in the news, one of the things that has mildly irritated some quarters of the trans community is how trans people have been erased from the discussion.

While one kid taking their life due to suicide is horrific and one too many,  it bothers many of us that transteen Chloe Lacey's story is frankly getting overwhelmed vis a vis the overwhelmingly white gay male narrative taking shape on this bullying issue.

The fact that Black SGL and straight kids have taken their lives seems to have escaped the attention of the people pushing the It Get Better campaign as well. 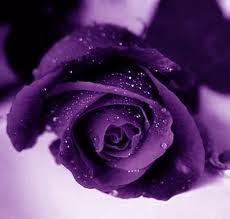 Fortunately Black and trans celebs are stepping up on their own to record videos targeted to these communities.

It's an issue of concern to the trans community in light of the fact that 50% of transpeople of all ages at one time or another have contemplated suicide, or we know someone who unfortunately was successful in taking their own life. .

The bullying and BTLG suicide issue one that concerns us, especially when we consider we've been taking the brunt of the community's hate violence casualties and we are under just as much verbal abuse from the right wing Forces of Intolerance as the GL community is.

But you wouldn't know that based on the gaycentric message of the 'It Gets Better' campaign, and it's what elements of the trans community feared when noted transphobe Dan Savage came up with the idea for the campaign in the first place.

Vanilla GL community, don't forget about our kids, too.