Today is the first day for the 2009 edition of the Southern Comfort Conference at the Crowne Plaza Hotel-Atlanta Perimeter at Ravinia.

It will take place in the ATL from today until September 27 and is considered the world's largest transgender conference.

Last year they set an all time attendance record with over 1000 attendees. With the down economy, they are not expecting to break that record this year, but you never know. 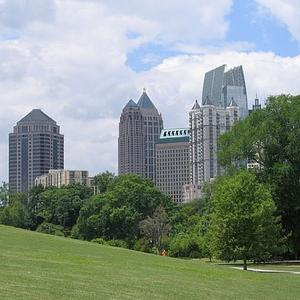 I attended my first SCC ten years ago and my last one was in 2004. It became one of my favorite trans conferences because back in my Air Marshal days it was held at hotels inside the Atlanta city limits. At the 2004 SCC, the last one I attended, they used a hotel in midtown Atlanta not far from Piedmont Park.

If I was bored with what was going on in the hotel, I was a short walk from a MARTA station and access to Atlanta's history and other attractions. It gets old sometimes counting the number of Black trans persons at an event as large as SCC on one and sometimes two hands.

One of the ongoing problems that the SCC organizers have consistently struggled with is drawing enough African-American and other POC transpeople to attend.

I do give SCC props for trying to address it. It's long been a source of irritation to the organizers that they are sitting in what is considered the Black gay Mecca and the African descended attendance rate is anemic. 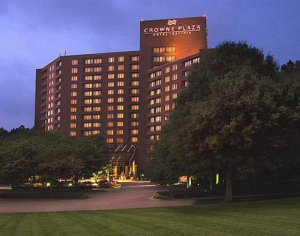 Much of that problem is related to cost and the suburban hotels they choose to host it in causing fiscal participation barriers, but that's another post.

One of the things I love about SCC is that it's chock full of quality seminar presentations. It's also one of the events where the political peeps of the trans community meet and talk shop.

It was also at SCC where The Lie was told prior to the trans community getting cut out of ENDA in 2007.

And since employment is an issue, for the third year SCC is sponsoring a Career Expo.

So if you're a person wishing to learn more about the trans community, this is the event along with the IFGE conference that usually held in April. 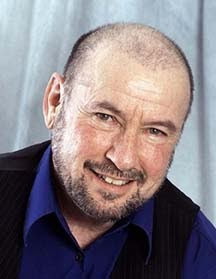 The SCC conference theme this year is 'Heroes In Our Lives' and the keynote address will be given by longtime activist Jamison Green.

Wish I could be there, but have local fish to fry.

At any rate, have a great and successful 2009 conference. Since 2010 is an anniversary year, the TransGriot may pop down to the ATL for that one.

Need to make that pilgrimage to the MLK Jr National Historic Site that I keep putting off along with the trip to the Carter Center.
Posted by Monica Roberts at 11:01 PM

You know what sister? Ken Dollarhide has been speaking about Southern Comfort for ages - I really should attend the conference next year. And perhaps we shall finally meet then!