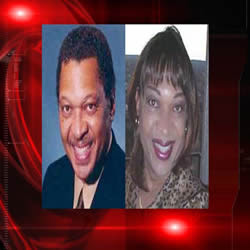 The story of East Cleveland, Ohio mayor Eric Brewer has blown up all over the Net.

This politrick has cost him his shot at getting reelected. He was trounced by his opponent in the primary, and in East Cleveland winning the primary is tantamount to winning the election in November.

One of the major lessons I want to point out is don't take embarrassing digital photos of yourself. They can come back to haunt you at an inopportune time and once they hit the Net, they are impossible to stop.

You especially want to keep embarrassing digital photos of yourself secure if you were an investigative reporter and made a lot of enemies during that job and in your first term in the mayor's chair. 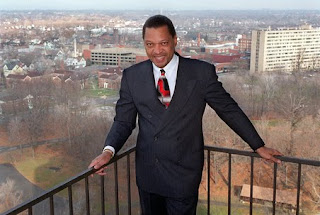 That being said, I'm going to focus on Mayor Brewer the human being for a minute.

I know what it's like to be yanked out of the closet. It's stressful and not fun. But in Mayor Brewer's case it is happening in the most publicly dehumanizing way possible.

Crossdressing isn't illegal. But for people with gender issues it's how we begin to deal with the internal conflicts within us. Once you realize that your need to express your femininity goes beyond weekend warrior status or the occasional gender conference, that's when you begin to ponder the possibility that you might be trans and move on to the next evolutionary steps in the process.

Is Mayor Eric seriously contemplating becoming Erica on a permanent basis? Hard to make that call from here because only God and Mayor Brewer knows. One of the things I noted when I pulled up his bio is that he's single and has one child.

It stinks that the child is going to suffer thanks to this politrick, and there may be other ripple effects from this that negatively impact the child. 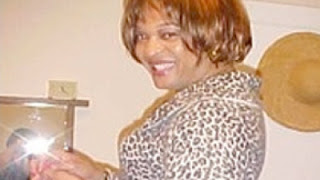 It also doesn't help that East Cleveland is predominately Black and some of my peeps tend to be less than enlightened on gender identity issues. While peeps claimed the unverified photos didn't matter in public, in the privacy of the voting booth they voted for his opponent by a 2-1 margin.

That's how you reward a mayor that has a vision for where he wanted to take the city.

He cleaned up corruption, opened up the government, lowered water rates, and made changes in the police department that have reduced the serious crime rate in East Cleveland by 40 to 75 percent.

Nope, the mayor is an alleged crossdresser, so he's gotta go.

The Mayor's term isn't up until January 2010, so he sill gets to finish out whatever plans he had in motion for East Cleveland. It's also going to be interesting to see how this story develops and see if Mayor Brewer actually begins a gender transition as a result.

And if incoming mayor Gary Norton, Jr. had something to do with those photos being leaked, you know what they say about karma.
Posted by Monica Roberts at 11:15 AM

Zoe Renee said...
This comment has been removed by the author.
8:44 PM