There were several school districts in Texas and at least five other states didn't show President Obama's education speech to schoolchildren last week.

Arlington ISD was among the North Texas school districts who opted out. They cited not wanting to disrupt already prepared teacher lesson plans as their excuse for not doing so.

So when word leaked out the AISD was planning to bus approximately 600 fifth graders on September 21 to a 2011 Super Bowl kickoff event at Cowboys Stadium featuring George W. Bush, the reaction in the Metroplex and nationally was swift and immediate.

In the wake of the developing media firestorm, the AISD canceled the field trip to see former President George W. Bush. 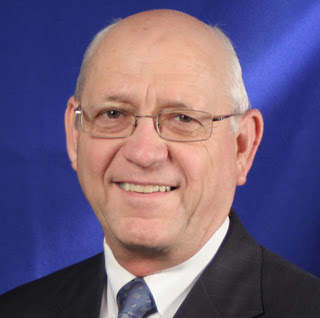 "In retrospect, I can see how the district’s decisions concerning these two events could be seen as favoring one event over another," AISD Superintendent McCullough said. "I sincerely regret that this chain of events has occurred and brought negative attention to our district. I apologize that my decisions on behalf of the district have disappointed or hurt people."

We native Texans all know that North Texas is mostly right wing territory.

The initial action of not showing the Obama speech was wrapped in the foul stench of partisan GOP politics. Then you prepare to bus AISD kids to another event for the previous (white) president.

It not only appears hypocritical, but injects the problematic element of race into the situation. It also smacks of unfairness in addition to giving the impression that AISD was politically partisan.

An urban school district such as AISD, especially one with significant POC enrollment can't afford that perception,