I Repeat, It's My America, Too 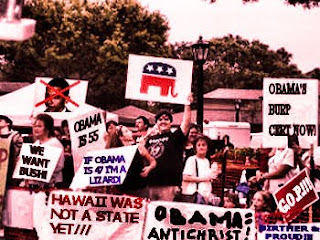 Fear of a Black President is making the Stupid White Sheeple lose their damn minds and show their latent racism for the whole world to see.

Now that we have an intelligent occupant of the White House I can be proud of for the first time since 1993 and who also shares my ethnic heritage, y'all wanna start trippin'.

What's making this even more delicious for me is that it's your worst nightmare.

So let me say it to you one more time and piss y'all off some more. 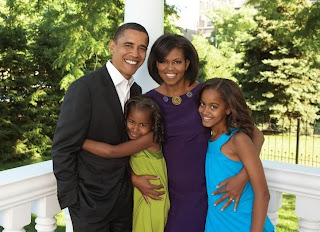 And did I mention how cute Malia and Sasha are?

Ahh, made me feel so good saying that after the last eight years of conservaincompetence and embarrassment to the country the last occupant of the White House was.

Let me repeat this point I made last month that you conservailliterates continue to ignore.

It's my America too. I am the child of TWO African descended American citizens, was educated in the Lone Star State, pay my taxes on April 15, and have voted on every election I've been eligible to participate in since 1980. 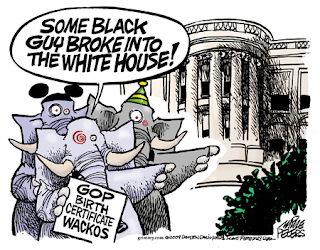 So keep crying those crocodile tears lamenting the America you lost. All your tea parties, Faux News propaganda, and hatin' on Obama will not change the fact that 2050 will be here soon.