The Interesting Story Of Gerald Trenton 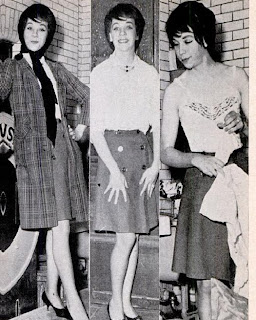 TransGriot Note: One of the things that I absolutely love about the digitizing of our iconic EBONY and JET magazines and their subsequent availability on Google Books is that it has allowed me to unearth some interesting stories of back in the day African descended transpeople.

Today I'm going to take you back to 1963 and tell you the story of Gerald Trenton, who was discussed in the February 7, 1963 issue of JET.

I'm going to use female pronouns and the feminine derivative of the birth name since Geraldine expressed the desire to transition. Unfortunately the JET article doesn't chronicle the femme name.

When 17 year old Geraldine moved to California in 1958 she tried to find a job but had two problems. She was a light skinned Black person who was read as effeminate by potential employers even while dressed as a male.

So after 60 job rejections, young Geraldine decided since she was 5 foot 9 inches tall, had no facial hair and weighed 125 pounds, she would try job hunting as a woman.

Trenton said at the time, "I'm a terrible looking boy. But as a woman, I'm not unattractive; nothing special, but not bad.

Her dressing for feminine success paid instant dividends along with her fair skinned complexion that employers mistook for being white.

She worked as a waitress in a San Francisco diner for almost two years without raising suspicions, then quit that job to become a popular female illusionist at a local nightclub. But because she would get depressed when she had to switch back to male attire, she quit that job. 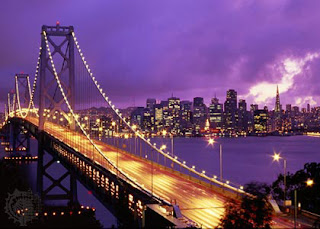 Trenton said about the female impersonation job, "I would have to go back into boy's clothing after performing, and I'm not happy as a boy."

Trenton then drifted across the bay to Oakland and shared an apartment for two months with two cis women. Unfortunately they stole her dresses and left her almost denuded of feminine attire.

Trenton then moved into an Oakland YWCA for four days until she got back on her feet and took a job as a secretary.

It didn't take her long to garner the amorous attention of her male coworkers. She remarked about him to JET, "That he paid more attention to things other than work."

The now 22 year old was chased around her desk, pinched and felt up by her boss as well to the point where she quit her job.

Trenton's luck took another twist when she was hanging out with some gay friends. They we minding their own business and having a great time, but the homophobic owner called the po-po's, who arrested her for 'immoral dress'.

Translation: violating the anti-crossdressing ordinance on the books at that time.

Trenton said, "I suppose it will be even harder for me to find a job now."

She expressed her wish to permanently become a woman and visit a Los Angeles based surgeon to make that happen.

She also had some words to say in that JET article that we echo to this day. "I wish people would have more understanding about homosexuals. People don't realize how many there are. It could be their own father or mother. You never know."

One thing we don't know if Trenton got her SRS wish fulfilled as well.
Posted by Monica Roberts at 11:44 AM