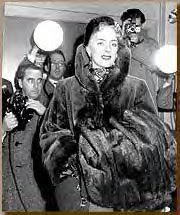 TransGriot Note: This is a piece I wrote for GlobalComment, so check it out along with the other wonderful writers who are posted there.

We hold these truths to be self-evident, that all men are created equal, that they are endowed by their Creator with certain unalienable Rights, that among these are Life, Liberty and the pursuit of Happiness.

Those words start the Preamble of the Declaration of Independence. But unfortunately, for its transgender citizens, they have rung hollow.

Ever since Christine Jorgensen stepped off the plane in New York from Denmark into the glare of popping flashbulbs and whirring newsreel cameras in February 1953, transpeople in the United States have been battling to have our human rights respected and protected.

We've watched in envy as our transgender brothers and sisters have garnered increasing acceptance in Thailand, Brazil, Japan, South Korea, France, Spain, Great Britain and various other countries complete with legal rulings, new laws and policy changes that facilitate the integration of transgender people into their societies. 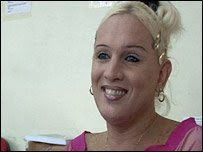 Even countries that are considered as repressive by American politicians on human rights issues such as China and Cuba have made giant strides in treating the transgender people within their borders with dignity and respect.

It leads those of us who were born in or are naturalized citizens of the United States to ask the valid question- when is my home country going to do the same?

Much of the problem here in the States has been anti-civil rights conservative Republican governments in power over the last 40 years, fundamentalist religious opposition, medical critics of transsexuals such as Dr. Paul McHugh and anti-transgender Hateraid being uttered and published since 1979 from radical feminists such as Janice Raymond. 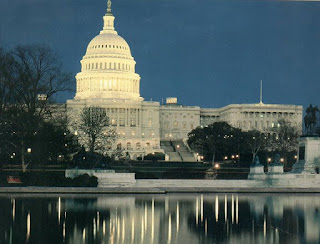 We've also had opposition to our inclusion in proposed civil rights legislation such as ENDA (the Employment and Non Discrimination Act) from our supposed gay and lesbian allies, with the most egregiously blatant example of it being cut out of ENDA in 2007 with the weak excuse that the bill wouldn't pass with transgender people in it.

It's amazing that China and Cuba treat transgender people better than the US. I read about Janice ramond's view of trans people and it is appalling. Her view is not sharing by the new wave of feminists.

I'm very pleased that young people are forming grassroots organizations because it seems that the mainstream lgbt organizations are more interested in assimilation rather than heading the struggle for equality.

And we'll probably have to consider as Black T peeps forming our own lobbying org as well if our issues keep getting ignored.