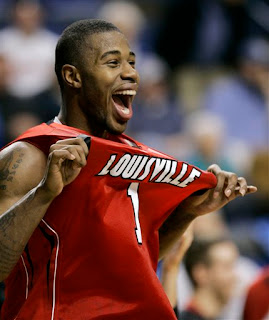 The 65 teams that made the NCAA tournament have been selected and placed in their various regions, they've been seeded, and the fun will begin tonight in Dayton with the opening round game between the Alabama State Hornets and Morehead State Eagles.

The winner gets the formidable task of taking on the overall number one seeded Louisville Cardinals.

I'm extremely happy to see Tubby Smith take the Minnesota Golden Gophers to the NCAA tournament after the way he was screwed by Kentucky. I'm not surprised that the karmic wheel issued some payback and Kentucky missed the NCAA tournament for the first time in 17 years. 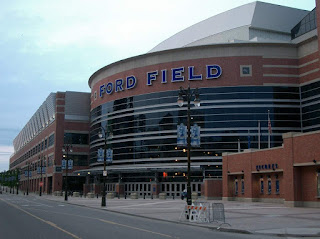 To all those Kentucky fans who disingenuously claimed they would hold a white coach to the same impossibly high standard you held Tubby to while subjecting him to abuse, have y'all put the 'For Sale' signs on Billy Clyde's lawn yet since he's failed to win an NCAA, much less an SEC title yet?

Well, now that I've commented on a few things, it's time for me to quit stalling and reveal who I think will end up in the Men's Final Final Four in Detroit.

For those of you who question my b-ball acumen, here's how I fared in the 2007 and 2008 seasons. I'll be posting my picks on who I think will win on the NCAA women's side as well.

2009 NCAA Champion
Louisville
Posted by Monica Roberts at 10:09 AM