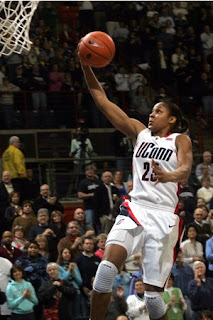 In honor of Women's History Month last year, since the basketball feast we call March Madness was upon us and I'm a serious women's basketball fan, I began a new TransGriot tradition of filling out a bracket for the women's NCAA tournament as well.

It was also in response to me getting pissed about the lack of coverage that male-centric sports broadcasting networks give to women's sports and the dismissive comments that male sportswriters and fans utter at times about it.

While I correctly picked all four teams that ended up in Tampa for the 2008 Women's Final Four, I missed on the eventual women's champion as Stanford upset UConn and set up a Candice vs Candace rematch for the title. 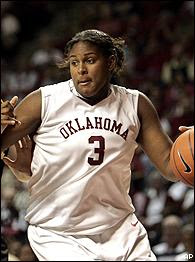 There are some questions that will be answered as this year's tournament progresses.

Can Number One overall tournament seed Connecticut go undefeated and win it all? Will Pat Summitt's Fab Freshman go on a tournament run that will take them to a third straight title? Will Oklahoma win their first NCAA title as Courtney Paris guaranteed or will her dad, NFL great Bubba Paris be refunding her full four year OU tuition as she promised if they didn't? Will Louisville's women, led by Angel McCoughtry join the men's team in making a long tournament run toward destiny?

It's time to get to it and determine who will not only end up in St. Louis for the Women's Final Four, but win the 2009 NCAA women's basketball title. 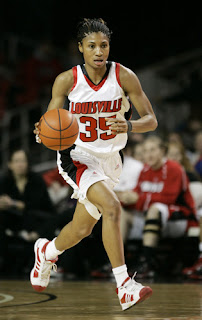 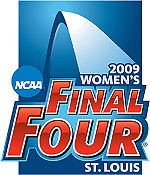